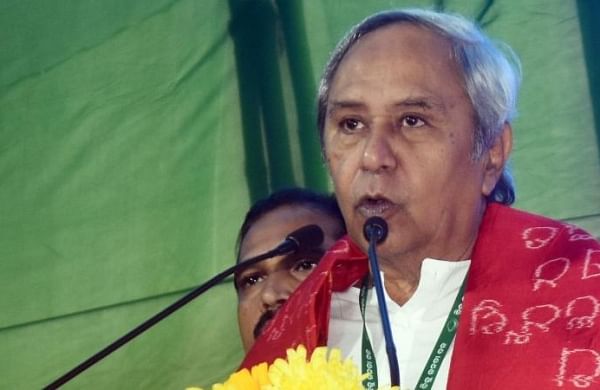 BHUBANESWAR: The seventh day of the winter session of Meeting noticed a poster struggle being fought between members of BJD and opposition BJP and Congress over the Mamita Meher homicide case. The members ensured that no enterprise was transacted on Wednesday as nicely.

After repeated adjournments and an all-party assembly to interrupt the impasse, Speaker Surjya Narayan Patro needed to adjourn the Home for the day with out transacting any enterprise.

As quickly because the Meeting was convened at 10.30 am, the drama which has been happening for the final one week, unfolded but once more with members of opposition BJP and Congress dashing to the nicely shouting slogans, holding placards and beating gongs demanding the removing of Minister of State for Residence Dibya Shankar Mishra for his alleged involvement within the Mamita Meher homicide case.

The Speaker adjourned the proceedings for an hour until 11.30 am following the ruckus. It then turned out to be a free for all because the ruling BJD and opposition BJP and Congress members tried to outwit one another in a poster struggle.

The BJP members got here out with a contemporary photograph through which Gobinda Sahu, the prime accused within the Mamita Meher homicide case, is seen with Chief Minister Naveen Patnaik at Naveen Nivas.

“It (the photograph) proves that Gobinda Sahu has free entry to the residence of the Chief Minister and his proximity with Minister of State for Residence. He’s not solely getting safety from Mishra however from the Chief Minister as nicely,” opposition chief whip Mohan Majhi instructed reporters.

Disputing the ruling BJD’s declare, Sharma stated, “I’m not a main member of the BJP however a robust supporter as it’s a nationalist celebration. I used to be the federal government counsel when Ayub Khan was MLA. Later I stepped down.”